We use technical and analytics cookies to ensure that we give you the best experience on our website. You can learn more about it in the Privacy Policy page.
Accept & close
Looking for top AI Experts? They are just a few clicks away.
Hire AI Experts

How To Improve Your Company's Cybersecurity With AI?

Cybercrime is one of the most profitable criminal activities. According to Cybercrime Magazine, this malicious activity will deliver a $6 trillion damage by 2021. Gartner predicts that worldwide spending on cybersecurity will reach up to $133.7 billion in 2022. So the scale of the threat is serious.

Apart from computer viruses, there are multiple other forms of malware, including:

Considering the threats, it is not a surprise, that there has been a whole industry established to counter them. Apart from gathering and reverse-engineering the newly encountered pieces of malicious software, cybersecurity companies deliver also training sessions that harden the companies against attacks or provide constant monitoring of the infrastructure to spot the signs of the malicious activity.

But how it started?

Sometimes scientific research simply goes wrong and people who were driven by curiosity or quest for making the world better deliver catastrophic effects. Sometimes even the brightest minds cannot avoid this fate - and John von Neumann, a polymath, prodigy, genius, and visionary is no exception.

For those less familiar with the matter - John von Neumann was am Austria-Hungary-born mathematician, physicist, and one of the godfathers of modern computing. One of his works was about the theoretic, self-replicating programs, initially delivered as a lecture at the University of Illinois. It was later published as the “Theory of self-reproducing automata”. It was the year 1949 - quite impressive considering the fact that it was the first academic work about the computer virus.

John von Neumann, despite being brilliant, probably never foresought that his work will be one of the cornerstones of cybercrime.

Challenges for cybersecurity in 2020

The list above is far from being complete and the landscape is getting increasingly sophisticated due to numerous reasons. Not only the technological landscape changes, but also the legal and social ones, and bad guys do everything to keep their cashflow. According to Security Magazine, there are several dominant trends in the cybersecurity to keep an eye on to stay on the curve:

Cybersecurity is a data-heavy industry powered with a high amount of analysis and computing. And that’s why it is a great field to be augmented with AI-based solutions. Actually, there are numerous solutions already existing.

Artificial intelligence and cybersecurity together - examples

From giants to startups, there are plenty of companies using AI to support, enhance, and augment cybersecurity for users and enterprises alike. 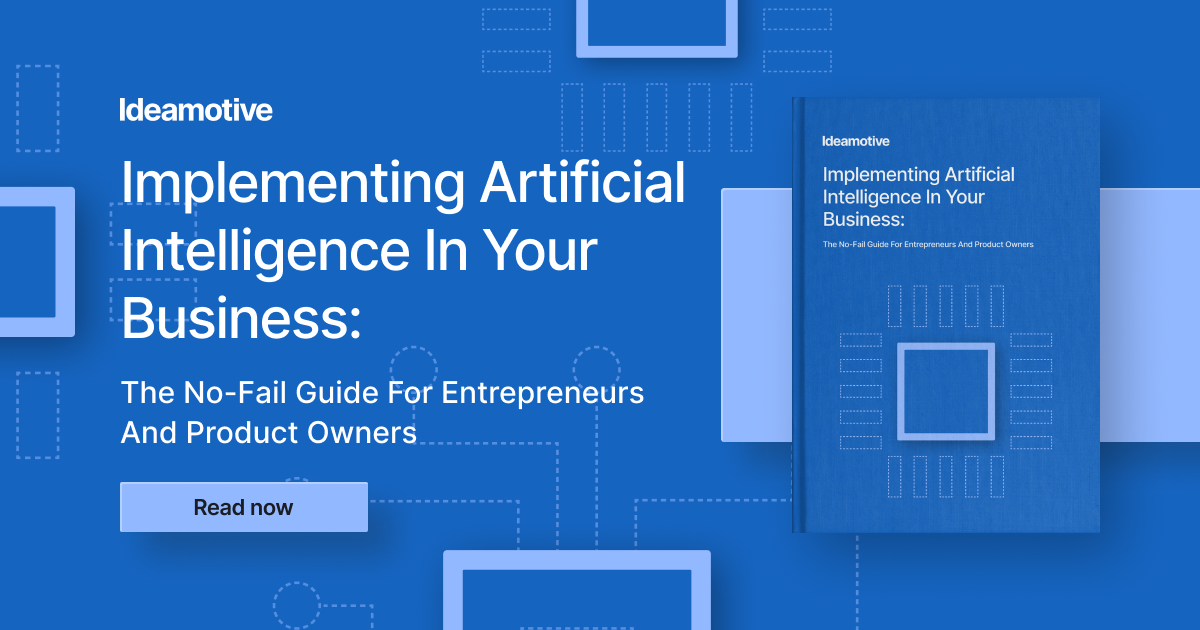 The company that is not a top-of-mind cybersecurity player (putting it gently) uses the AI solutions in its own cybersecurity platform - Windows Defender Advanced Threat Protection. The platform aims to automate the threat investigation and response. The system is a part of the Windows 10 operating system and implemented on every device with it, so in fact, it has access to an unimaginable amount of data about malware and suspicious processes - there are millions of testers around there.

The company provides a full cybersecurity ecosystem for companies and organizations that supports managing and responding to cybersecurity threats. The company takes pride in its user-friendly interface that makes the management not only easier but also more convenient, effectively cutting the time required to onboard the new member of the team or scrape through the data.

Contrary to the company above, Cybereason focuses on delivering a comprehensive platform for threat monitoring and analysis. The AI-powered solution delivered by Cybereason aims to determine if the company is really under attack, or is the anomaly in the data just a coincidence or other non-malicious phenomenon, effectively saving a lot of time and effort for security teams.

One of the most renowned ITOps platforms vendor, Splunk delivers products like Splunk Enterprise Security and Splunk User Behavior Analytics, where the company processes a huge amount of data in real-time to identify weak spots or data traffic anomalies.

A non-professional user’s top-of-mind association of blackberry are business top-notch smartphones with a bit sturdy interface and physical QWERTY keyboard. In fact, Blackberry delivered smartphones before it was fashionable and devices were usually far beyond the reach of a typical user due to their high price tag.

With the touch screen smartphones dominating the marker and iPhone being their most prominent example, Blackberry mobile devices came to shade, but the company itself is far from decline. Blackberry is currently an enterprise software company with Clyace AI-powered antivirus product among others.

This company focuses on delivering a sophisticated system of email filtering and analysis to toss out phishing, spammy, or malicious messages before they can reach end-users. The company also delivers a dashboard to monitor both inbound and outbound email traffic, so the administration team can monitor not only attempts to enter the company through this channel, but also any sign of hijacking the email infrastructure in attacks launched on another system.

Inhuman soldiers require non-human strategists to be defeated, and that’s exactly what White Ops does. The company delivers a bot-detection platform that spots any signs of robotic activity occurring on the website or in the infrastructure. The solution automatically blocks the traffic before the amount gets harmful.

Cybersecurity in the financial sector is a whole different story - and Truu is one of the companies delivering a specialized product to tackle these challenges. The platform uses ML-based solutions to tackle frauds and support identity management. The whole trick is in spotting patterns in human behavior and hunt for abnormalities.

Spotting the out-of-ordinary activities within the network is where the AI-powered solutions shine. Anomali is the next company that leverages the power of pattern recognition to spot malicious activity within the infrastructure. The delivered platform enables specialists not only to spot suspicious activities but also to exchange the information with partners and other companies to further enhance the security.

Von Neumann delivered multiple concepts other than computer viruses. A Von Neumann Probe is a more sophisticated concept that takes the idea into an interstellar level - a probe able to replicate itself and perform other tasks like space exploration or search for intelligent life forms. Von Neumann’s probes were behind numerous science fiction works, including Arthur C Clarke’s and Stanley Kubrick’s Space Odyssey, where Monoliths were in fact Von Neumann Probes.

A more sinister version was shown by Stanisław Lem in his “The Invincible” novel, where self-replicating robots literally sterilized a planet. A lack of Von Neumann’s probes is one of the components of the Fermi Paradox - if there are so many planets able to host intelligent life, why haven’t we encountered a probe already?

Considering the effects of an earlier Von Neumann’s work on self-replicating machines, it is a dangerous question to ask.

But let’s get back to the point - AI and cybersecurity go well together - a tremendous amount of data to process, unimaginable for a human specialist, are considered nutrition for machine learning data-hungry solutions, that get better with every byte (pun intended) of information chewed.

If you need some more information about the AI support for cybersecurity or you have some questions - bring them on! Contact us with the form below or write the email - we are waiting for it!

AI In Project Management - The Humble Road To The Bright Future

How Can AI and Machine Learning Take Fraud Detection To The Next Level?