Backend Security Best Practices. Ensure the Safety of Your Product!

As back-end developers who create apps that collect, store, and process data we carry great responsibility before our clients and users, who trusted us with their information. We are obliged to keep data safe. Unfortunately, there are many perpetrators wanting to access the app’s database. Only in the USA, during 2020 a total of 1001 data breach cases were recorded which affected over 155 billion people. The price of external intrusion is high.

According to IBM’s Cost of Data Breach Report 2020, the global average cost of information leakage reached $3.86 billion. For this reason, the demands for cyber safety are rising. Global spending in cybersecurity is predicted to reach $187 billion in 2021.

To establish backend security best practices it is worth learning more about hacker’s aims and tricks with further implementation of appropriate instruments and practices.

Why Do Hackers Hack?

While the motivation of about 20% of hackers is unknown, the aims of the other 80% of hostile actors are clear. They pursue financial benefit, protection of nation-state interests, or expression of political and social beliefs.

Although the number of cyberattacks happening every day is huge, all of them can be categorized into several groups. Open Web Application Security Project (OWASP) distinguishes the 10 types of most common security risks.

Throughout the years the veteran project managers formulated a set of development concepts called to guarantee the safety of programming products. In their fullest form, those concepts were embodied by Microsoft and named Security Development Lifecycle (SDL). The main SDL principles are: 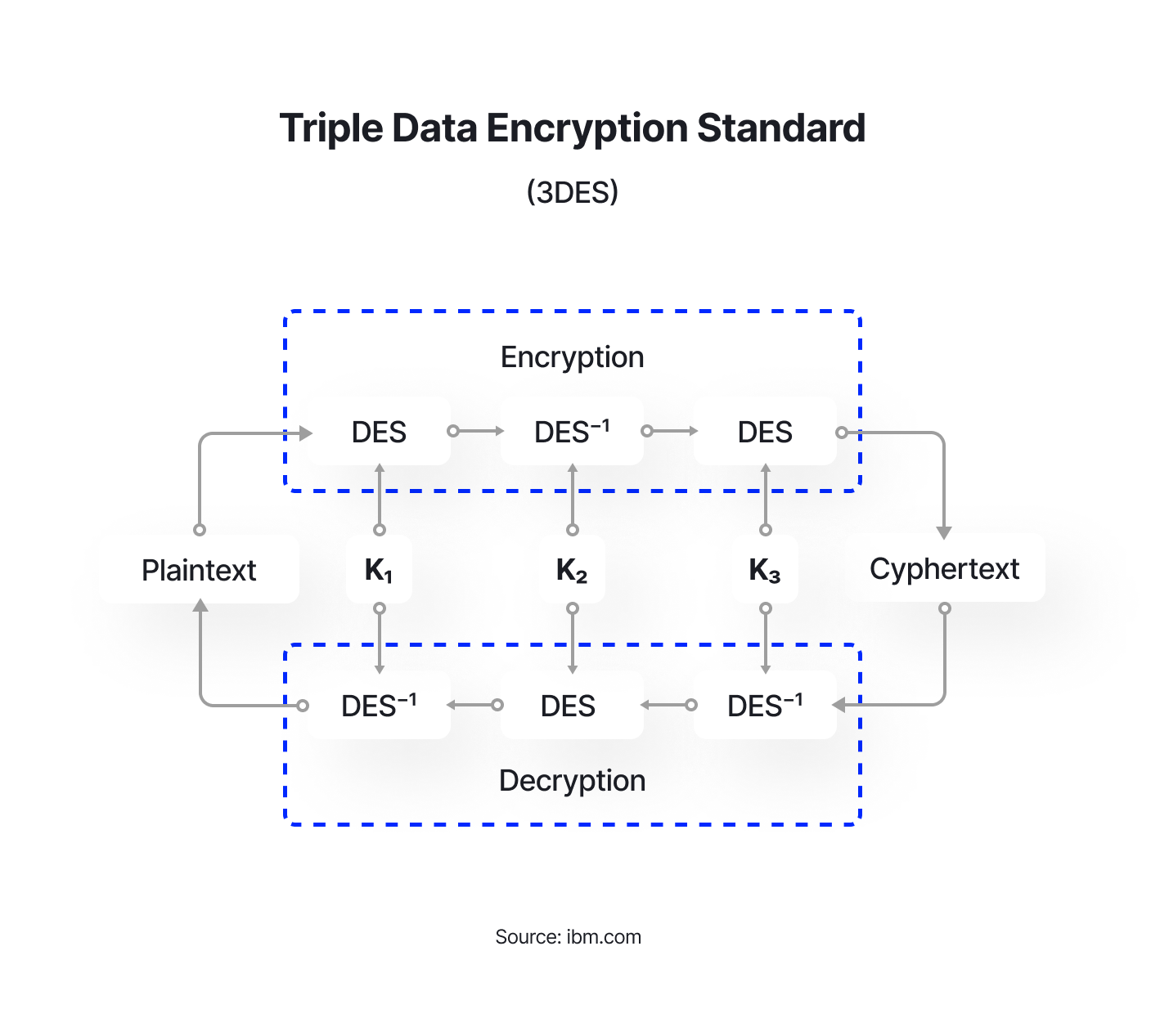 The range of available tools called to make software products safe and compilable with the backend best security practices is various. Among the effective ones are strong authentication policy, denial of access as a default setting, and input field and data isolation are.

Seal your data and input fields

The other effective way is to keep your data isolated. Only a certain amount of information should be accessible from a given location.

According to the above-mentioned IBM’s Cost of Data Breach Report 2020, each fifth customer’s personal information is stolen because of compromised credentials. User’s responsible attitude towards personal credentials can be encouraged be several app’s features:

In addition, authentication can be protected by limiting the number of failed logins.

A conventional practice among backend developers is to deny public access to the database by default. A server directory listing and backup files should be hidden as well. Also, black/whitelisting certain IPs is a good idea.

The recent advancement of machine learning allowed the implementation of AI in many new fields, including cybersecurity where it proved to be efficient in terms of reducing financial losses. According to IBM’s Cost of Data Breach Report 2020, deployment of AI, analytics and automated orchestration reduced an average total cost of a data breach by $3.58 billion.

There are several AI-driven programming products available on the market that can help you strengthen your security to comply with backend best security practices. The most popular are:

The other way how AI can save a company’s money is automated fraud detection. For instance, Shift technology helps insurance agencies track dishonest behavior while SEON startup assists with the identification of fraudulent transactions.

The key security feature - authentication, can also be reinforced with AI-driven applications by real-time monitoring of anomalies in user’s authentication patterns.

Global statistics show that in the modern world cybercrimes are a highly profitable illegal activity. The possibility of fast enrichment motivates many talented programmers to turn to hacking which puts any company, regardless of its scale, at risk. The price of potential losses is high. A security breach will ruin a company’s reputation as well as cause financial damage. For this reason, establishing backend security best practices should be the product owner’s top priority from the very beginning of the development cycle.

Are you currently looking for software consultants to ensure the safety of your product? Or backend developers who will develop your digital product in accordance with top safety practices? Get in touch with us. We will provide you with the experts and tech talents you are looking for.

Looking for talented developers to build or scale your web product?

How To Improve Your Company's Cybersecurity With Artificial Intelligence?

How Can AI and Machine Learning Take Fraud Detection To The Next Level?

What Are The Best Programming Languages to Use In Your Backend?

Looking for Node.js development experts to join your team?

There are dozens of vetted Node.js professionals in our talent network.