Winning the e-commerce race is currently a matter of providing performance, security and customer experience. And that’s basically the focus of Ruby on Rails framework.

From this text you will know:

What is Ruby on Rails?

Ruby on Rails is a great example of a solution designed to solve a particular problem, that later proved itself to be far more functional and convenient than previously expected. The framework was designed for Ruby programming language by David Heinemeier Hansson during work on Basecamp collaboration suite. It is free to use open source software, used by many global brands and services, including not only Basecamp but also GitHub, Groupon, Airbnb, SoundCloud and Zendesk among others.

And these are only a few best Ruby on Rails companies!

The framework aims to make code design as simple and effective as possible, with high emphasis on the swiftness of the code design process. To achieve that, designers decided to include three main approaches:

Ruby on Rails operates with the MVC (Model View Controller) architecture that applies to any app that operates with Graphic User Interface. The “Model” describes the app logic “View” describes how the part of the model may be shown on the user’s interface, while the “Controller” is responsible for app management by processing the user’s actions.

According to the “BuiltWith” data, Ruby on Rails’ popularity is rising among the internet’s most popular services. Currently (18.11.2018) there are over 2,729 websites that are using Ruby on Rails in their daily operations, with 1,153 (11,53%) among top 10k websites with the most traffic. Ruby on Rails is a third most popular internet programming language, staying behind only PHP and ASP.net, and used on daily basis by Walmart, Goodreads, and Groupon among others.

Types of e-commerce platforms to build with Ruby on Rails

Due to its versatility and flexibility, the Ruby on Rails web development framework may be used in building various types of e-commerce platforms.

So what makes Ruby on Rails such a great tool for e-commerce software development?

Ruby on Rails focuses on swift deployment, easy code management and building apps with plugins. By promoting the modular architecture the framework makes the designed platform easier to modify and futureproof – adding new features is less likely to tear the app apart.

Setting a standardized set of policies makes the code more stable while boosting the performance. By reducing the configurational struggle to a minimum and supporting the appliance of common procedures Ruby on Rails supports providing a stable and well-performing solution.

Going global on the Internet only sounds easy and multiple payment options are the best example of the common pitfalls. By embracing the system of plugins, Ruby on Rails developers are able to prepare the tailored system for every market. What’s more, due to the popularity of framework in e-commerce software development, there are already ready plugins and integrations dealing both with the most popular and more exotic payment systems.

Due to the plugin-based development system, there are many already existing solutions enabling users to use blocks to design own system. There is no need to build the checkout, the cart or a payment gate from scratch, effectively saving loads of developers’ time and effort.

The Ruby on Rails web development framework is rich in automation options, that enable developers to swift up the deployment. By embracing the DRY principle, there is a good chance, that the debugging process will be a less headache. But it is not the only way Ruby on Rails promotes the best coding practices and simply guides the developer through the process (if used properly).

Despite being quite a new technology with the first release in 2004(compared to PHP being in use since 1995), Ruby on Rails is used by world’s giants including GitHub, Walmart, and Airbnb. Considering that, there is a great bunch of developers and high-profile players interested in further development and maintenance of the technology.

As an open source software developed by market giants, Ruby on Rails has a strong community support and good documentation to make the cross-programming easier and support the efforts of other teams. Thus, the problem of being stuck with a particular problem may not be as hard as when encountered in some other less popular languages or frameworks.

Last but not least, Ruby on Rails provides support for building secure apps. Any app is by default hardened against SQL injection by using placeholders in database queries. The developed product is also more secure when considering cross-site scripting and cross-site request forgery. There is also an easy mechanism to encrypt and sign cookies. And all built within the code.

All that sounds cool. So is there any actual e-commerce solution, that is working and ready-to-go? Actually – not just one.

Examples of e-commerce platforms built with Ruby on Rails

Being a perfect fit for e-commerce, Ruby on Rails web development has already been used to build outstanding e-commerce platforms:

Probably one of the most renowned Ruby on Rails product, backed by America Online and Trune Ventures. Companies using Spree include Urban Ladder, Fortnum and Mason and GoDaddy. As the framework implies, Spree is built with multiple extensions that allow users to build their own solution using ready building blocks. Currently, Spree is owned and developed by First Data, the online payments giant. 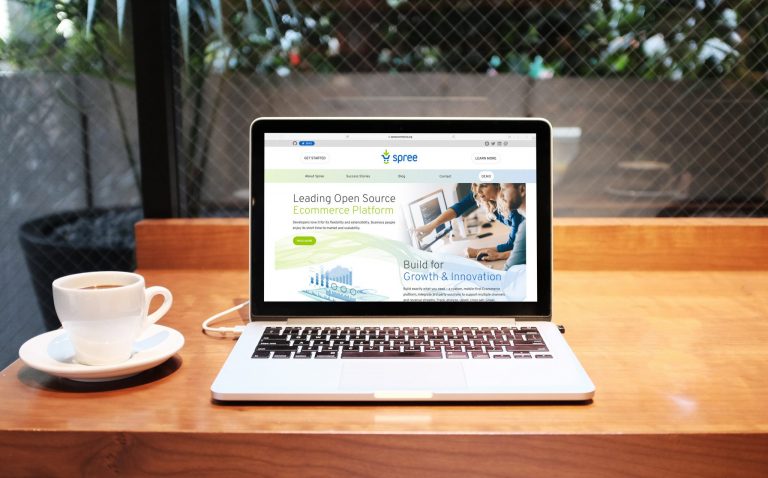 After Spree was purchased by First Data, the online payments provider, many developers saw the event as a threat for further development of the project. Solidus is a fork of Spree that is being developed independently. Spree is chosen by Bonobos clothing brand among others, mostly due to their heavy contribution into the Spree before the acquisition. 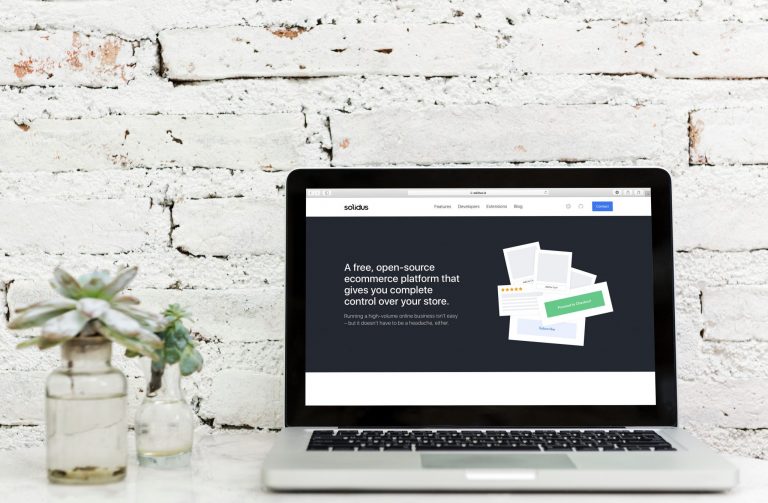 Contrary to Spree and Solidus, Shopify is a proprietary software distributed in a Software as a Service model. The software was primarily used to power a Snowdevil store run by the founders, but later it proved to be an interesting product itself. 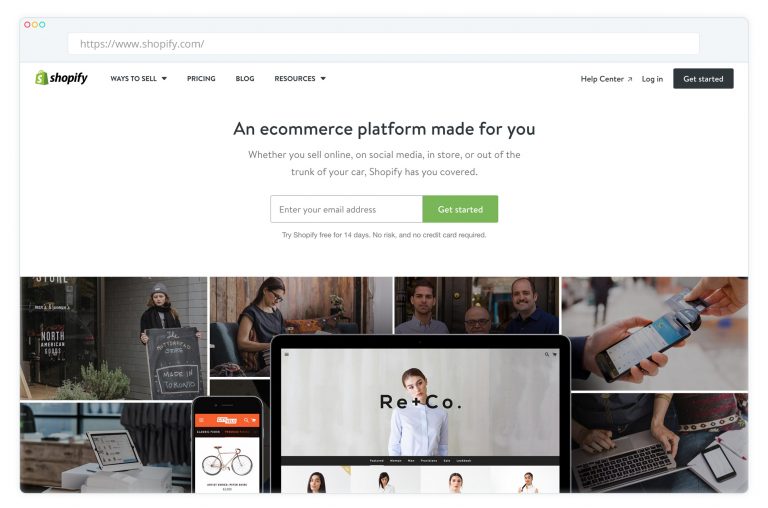 Ruby on Rails web development framework is a great example of a solution for a particular problem, that is easy to extrapolate and deploy when encountering another challenge. Designed as a support when developing Basecamp, it is today used by over 11% of the most popular websites. A common story when it comes to designing first-class solutions.

We are Ideamotive – a Ruby on Rails agency providing custom software development services. Looking for heroes to help you with your next Web project? Drop us a line!

Golden Rules to Follow When Designing an eCommerce Web-Based Product